When Is It Time For Home Care? 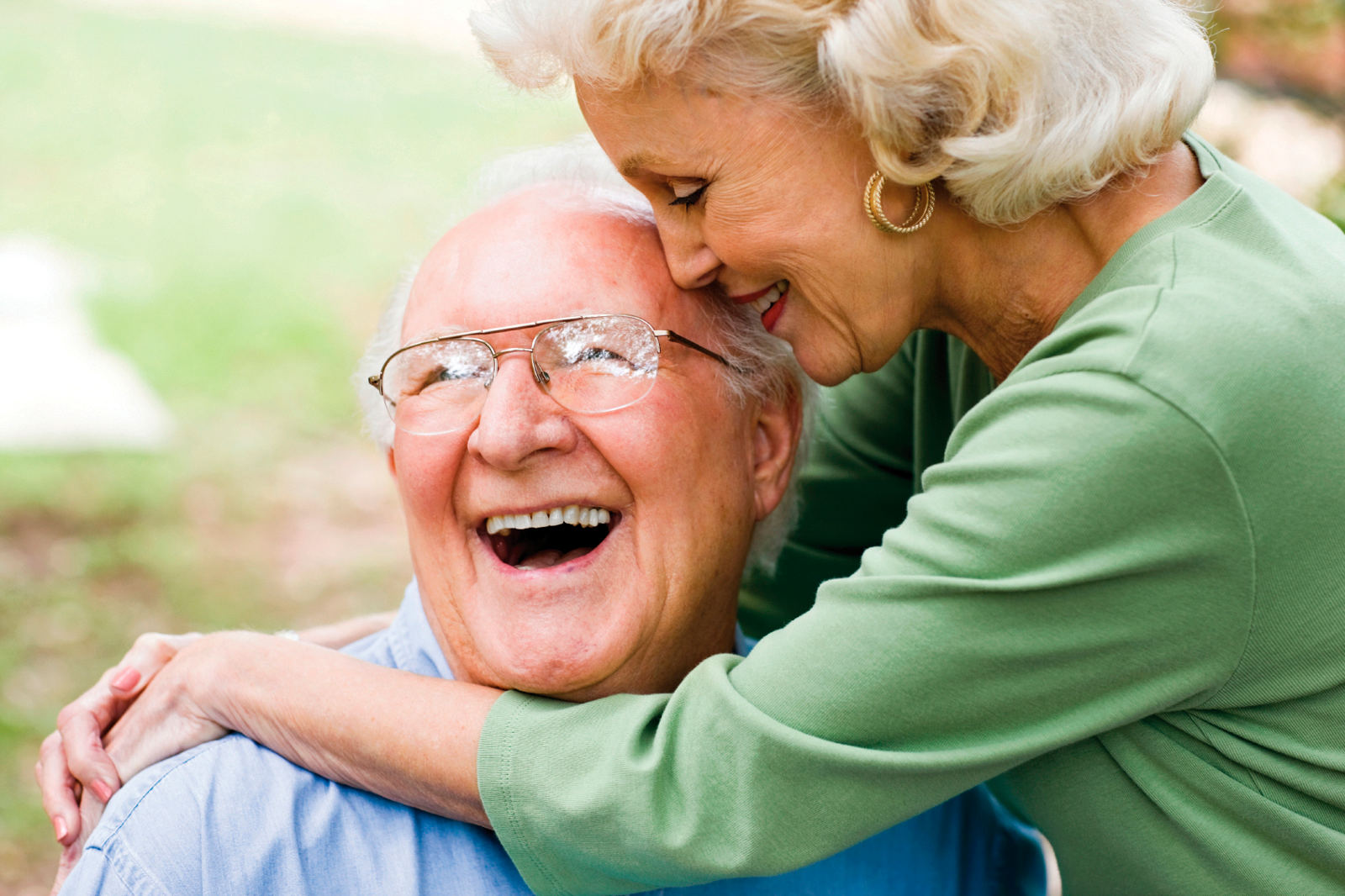 All too often the adult children of elderly, homebound people wait for a crisis before getting the home care help they need.

It’s almost as if by not doing anything, they expect such a crisis will never happen.

They do nothing when it comes to finding appropriate home care for a loved one who is unsteady on her feet, waiting until she falls. Or they wait until the very last day in anticipation of mom being discharged from the hospital or rehab. Or choose to look the other way until dad, who suffers from some cognitive impairment, leaves the stove on or wanders away from home.

And, with little time to find a caregiver now that the need is pressing, the family ends up in a bind. At this point, it has limited opportunity to do anything but take the path of least resistance – make a decision out of expediency rather than out of conviction. The steps that should be taken: 1) identify all options; 2) investigate each one; 3) deliberate over the available choices; 4) make a well-informed decision; are not followed. As a result, mistakes are often made in finding the right solution to the predicament. So, even if the results of the crisis itself can be largely averted – e.g. mom fell or dad left the stove one, but the consequences were minimal – the mistakes made by not taking the time to find the right care for an elderly parent can be tragic.

Take the case of the Browns. There are two adult sons, each living with their families several hours away from the home of their elderly parents. They have long been sensitive to the needs of their mom and dad, but circumstances have resulted in them being “long distance caregivers.” They call their parents regularly, see them when they can (between them maybe a half dozen times a year), and keep their fingers crossed that their parents continue to be able to care for themselves. Meanwhile, their mission is to uphold these promise they made to them: to spend their old age at home.

For years the status quo prevailed. The brothers felt more or less assured that their parents were safe living alone. However, as their parents entered their late 80s, they both started to exhibit the signs of needing additional care. Their dad had long been the primary caregiver of their mom, and she was starting to present with some cognitive issues. Their world was rocked when their mother died suddenly after a short illness, but they were convinced that dad would be fine on his own.

However, soon after his wife’s death, their father’s mental health declined, as he spiraled into a deep depression. This started to affect his physical condition, as he stopped taking care of himself. His sons knew they had to respond quickly, but didn’t know where to turn or who to turn to. A neighbor of their parents told one of the brothers that a friend of hers had recently lost her job and would be willing to come in and check on their father.

The brothers considered interviewing several local home care agencies, but decided to take the more expedient route. They hired the woman their neighbor referred. The woman had good intentions, but was not trained as a home care worker. One day, while taking the elderly man down the steps of his home for a walk, he tripped and fell heavily down the stairs, hitting his head on the way down. He survived the fall, but was hospitalized and then moved to a nursing home. The brothers had made a hasty decision, one they regretted.